Or “That One Weird Thing I Do.” In December, I blogged about my huge digitizing push before RootsTech. I’m only a third of the way through digitizing but I do have a tip to share with anyone who likes to prepare for all the unknowns.


Faraday bags for your backup drives. 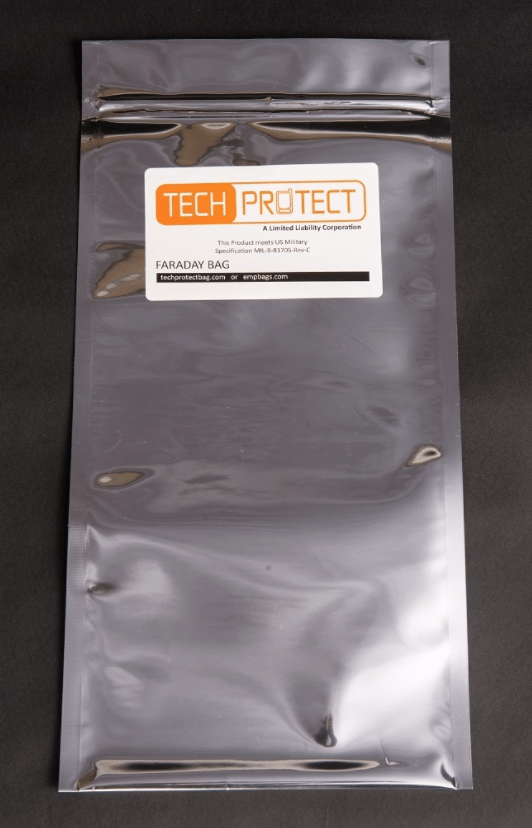 If you Google an up-close image of our Sun, you’ll see that it’s one big explosive fusion reaction and that “Every so often, a patch of particles will burst from the sun in a solar flare, which can disrupt satellite communications and knock out power on Earth.” In 1859, the largest recorded Solar Storm occurred that damaged telegraph lines and even shocked telegraph operators.  National Geographic has a nice article explaining the event and comparing the effects of a similar event in our present day and age. In 1989, the province of Quebec Canada lost power due to a weaker solar storm. In 2012, a huge solar storm just missed the earth’s path by one week. You can Google, “probability of earth being hit by a solar storm” if you need motivation. Personally, I don’t want to get booted back to the 1880s by a storm from the sun, but even if it weren’t that devastating, I’d also be peeved if I lost hundreds of hours of digitizing efforts because of an event I could have prepared for. Hence, Faraday bags. 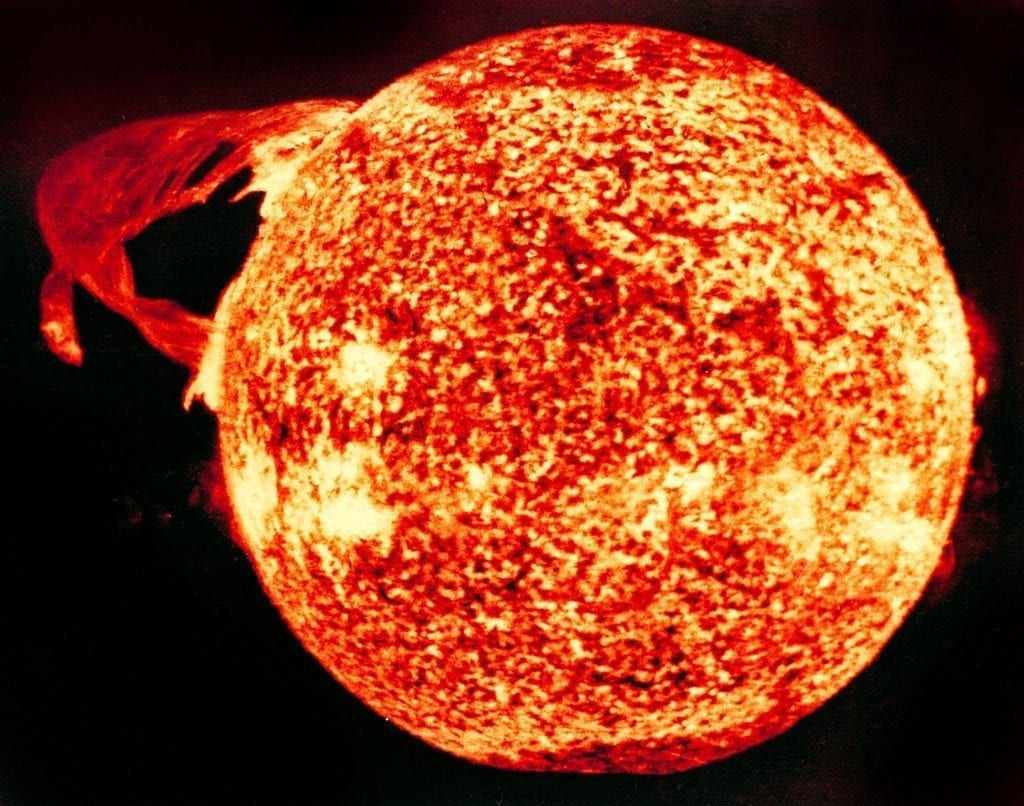 An EMP is a burst of electromagnetic energy that can be caused by a Solar Storm or a man-made event, like a nuclear bomb being dropped at some range of altitudes above surface-level. In the 1960s, the US caused an EMP event in Hawaii when it was testing nuclear weapons at high-altitude in an operation called Starfish Prime. “In Hawaii, the effects were almost immediate: streetlights blew out, circuit breakers tripped, telephone service crashed, aircraft radios malfunctioned, burglar alarms sounded, and garage door openers mysteriously activated.” A couple of countries have YouTube videos threatening to intentionally detonate EMPs over the US. I personally think this is much less likely than the chances of a Solar Storm, but again, I’d be peeved if I lost hundreds of hours of digitizing efforts because of an event for which I could have prepared. (I know in the event of a Solar Storm or man-made EMP there could be a tremendous loss of life, but whether I live or die, my immediate reality is this work had better not be lost.)

Faraday bags are military grade bags with two heavy metalized layers of aluminum that are then laminated together and coated with a special material inside and out that dissipates any electrical charge that tries to enter the bag. They’re designed to protect against Solar Storms and Electromagnetic Pulses (EMPs) that could easily destroy electronic devices as the electromagnetic current travels across all circuitry in its quest to find “ground”.

The type I buy is “7 mills thick and has a high puncture resistance. It can be used for anything a Mylar bag is used for. However, this is the only one that meets the military specification MIL-B-81705-Rev-C.” I purchase them at www.TechProtectBag.com (this is NOT an affiliate link).

Here are my two backup drives and two sizes of Faraday bags that I nest. 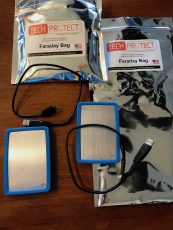 Here’s a picture of both hard drives in the smaller bag before it’s closed. 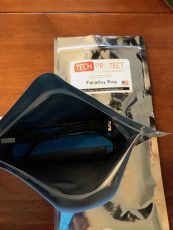 Here’s a picture of the two back up drives and cords secured/ziplocked into the smaller Faraday bag. 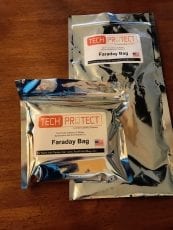 Here’s a top view of the smaller bag nested into the larger bag and the ziploc type closure that makes the bags resealable. 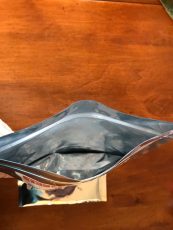 Here’s a view of the smaller bag enclosed in the larger bag. There’s a lot of extra space at the top of the bag so I can fold it in half and store it in a drawer.

Here’s a pic of my workstation with all my family history files safely stored in double-bagged Faraday bags. I always keep these files in this drawer. Everyone knows where to find them and I have the peace of mind knowing that with some backup in the cloud, some with other families, and some in Faraday bags, No Way No How will my family history work be lost. Or at least that’s the plan. 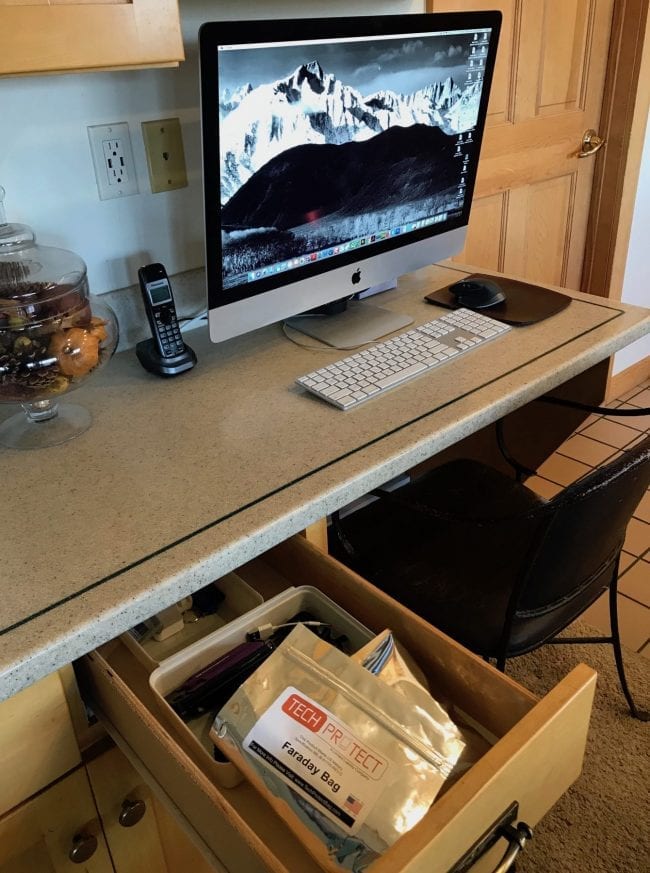