Biblioteca Virtual de Prensa Histórica | Virtual Library of Historical Newspapers is a digital library with a collection of Spanish-language newspapers from 1777-1960.

The digital newspaper library website has more than 200 papers and offers many different options for searching, viewing and downloading content, allowing BVPH users to carry out in-depth research.

Searches can be made by collection type, date, title, articles, library, country and more.

There are more than 200 historical newspapers of various types. 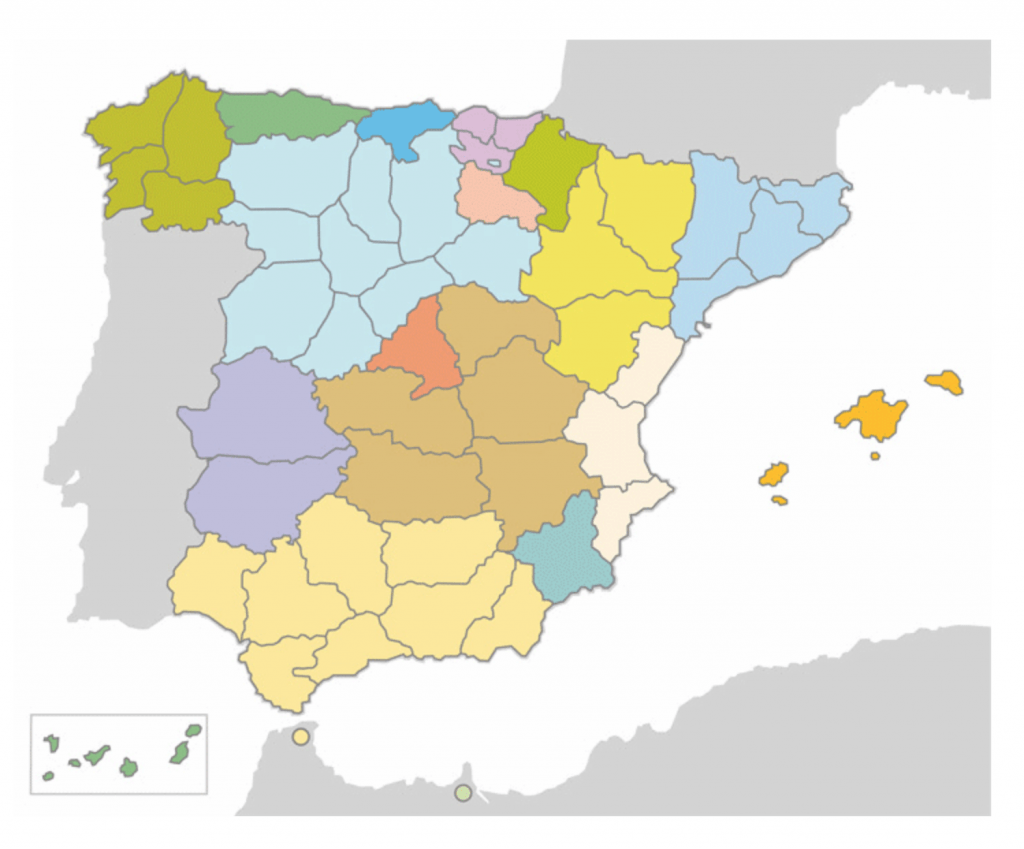