For me, today was DNA day. Tomorrow may be too. I’ve tested with two companies so far, Ancestry and MyHeritage. I have tons of DNA matches on both sites*, but it’s been hard for me to get excited about DNA because these are autosomal tests that are good to about the 5th generation and my direct line family tree is complete to that point.

I just don’t get the same rush as people who are finding clues to their parentage, etc. But as I was talking today with someone for whom DNA is their last, best hope of connecting with family, it struck me that I may be that essential link for someone. 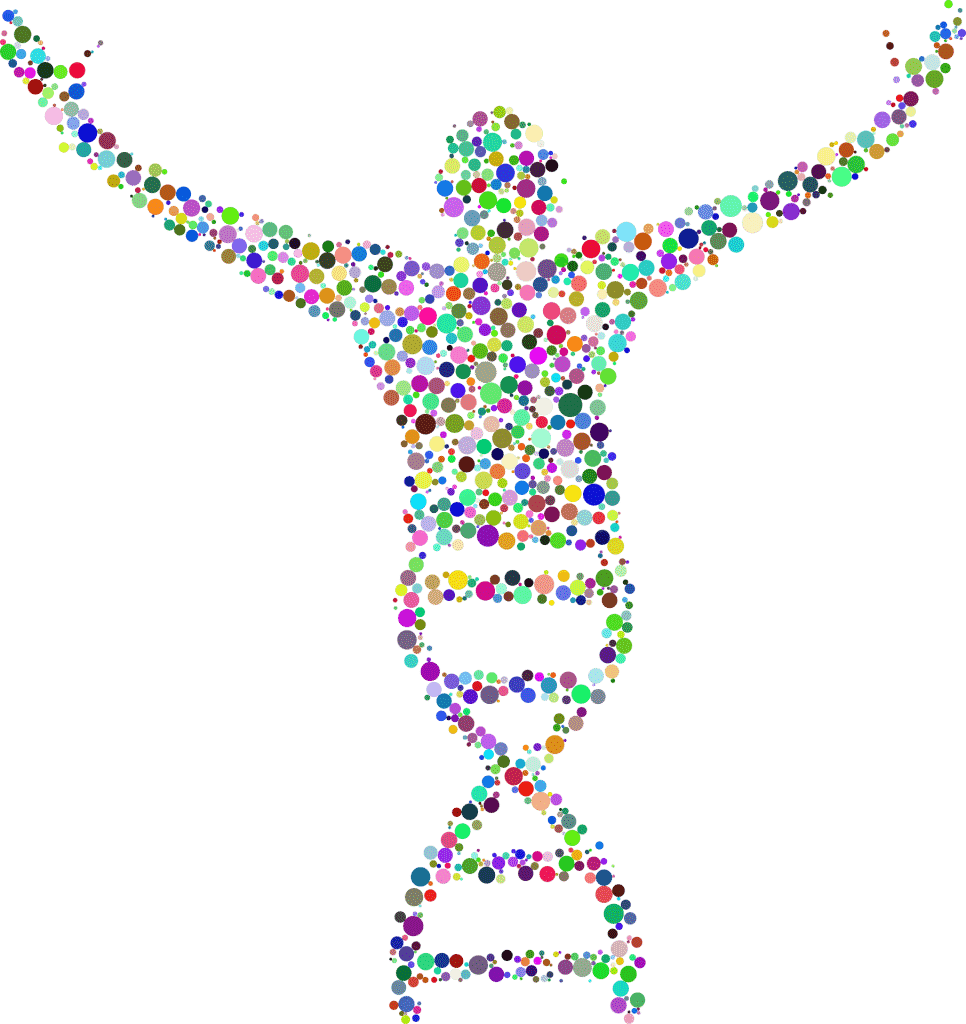 How privileged am I? I don’t need to test for my own benefit, I need to test because I was fortunate enough to be the one who descended with all the information. If someone out there shares my genes and is hunting for family, I need to get my test results out to as many sites as possible to make the information accessible.

So the first lecture I attended, Update to Third Party Autosomal DNA Analysis Tools by Tim Janzen (a doctor with an interest in genetic genealogy), was filled with great information on 3rd party sites where you can upload your DNA test results from the big-name test sites. If you’re interested in DNA, I’ll be trying out some of the sites where he recommends uploading DNA test results and I’ll be blogging about them as well as adding them to this site, just search “DNA” in the search bar (in a week or so). But in the meantime, download his handout** and enjoy!

Next, I went to Connection to Your European Ancestors through DNA taught by Katie Welka. Living DNA is based in England and has such great genetic data for that region, they can often tell you which county you came from. Since my ancestry is largely English-Welsh-Irish, this is just too tempting. They were offering a great sale price on a 3 in 1 test kit and have probably sold out at RootsTech by now. They’re trying to order more kits, but if they sell out and can’t get more, and certainly if you’re #NotAtRootsTech, you can take advantage of a sale at their site that runs through the end of RootsTech. This is a limited-time sale, so act quickly if you’re interested. You’ll have to read up about it at their site but basically, it covers autosomal DNA, mitochondrial DNA, and Y-DNA (Y-DNA only if you’re male).  They have some Regional DNA projects they’re working on-sorry this is the best image I can find (and it’s from the slide presentation). If you have distinct ancestry from one of these regions and are interested in participating, you can upload your DNA to their site and if it matches their needs, they’ll send you a free LivingDNA test so you can join the project. 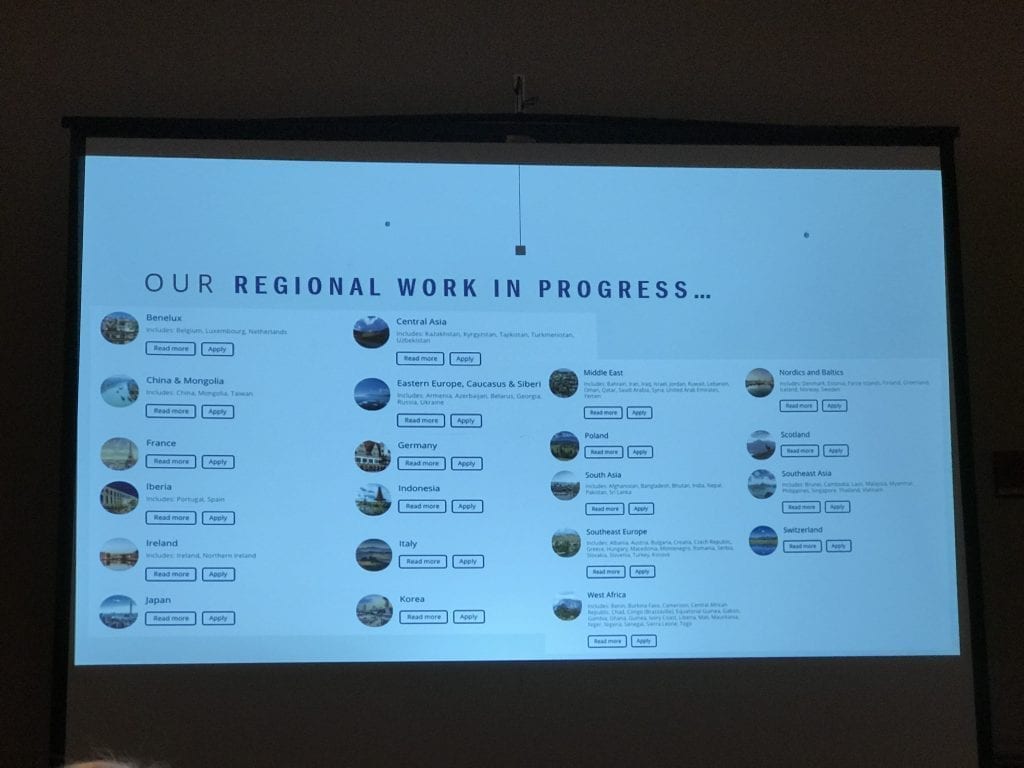 I’m not recommending any particular DNA test, just sayin’ I purchased LivingDNA because I have strong UK heritage and they promise county-level results which would be fun to compare with my family tree records. Um, and the price was right.

Okay, so, just for laughs, Katie was sharing funny feedback from Europeans about DNA testing in general.

“It’s illegal to do a DNA test in France.” True, guess why? Because it’s the equivalent of paternity testing and that could prove to be too disruptive to families.

“What’s the point of testing? I know I’m French.”

“What are you going to do with my DNA?”

“What’s the point of testing? I know I’m German.”

“My ancestors’ records are all in the local library.”

“What do you want to do with my DNA?”

“What’s the point of testing? I know I’m British.”

“I only want to be British.”

“I’m Italian and that’s all that matters.”

“I already know all my cousins and family.”

Well, I could have said half of those, so I was dying.

*Update, I get tons of emails notifying me I have matches and I’ve just assumed these were DNA matches. At MyHeritage, I have tons of DNA and record matches, smart matches, etc., but at Ancestry, I haven’t associated my DNA results with my tree, so I only have record matches right now. Silly me, but proof of how little I’ve cared about DNA. I will be turning over a new leaf.

**And a reminder, here is an explanation of how you can get handouts.